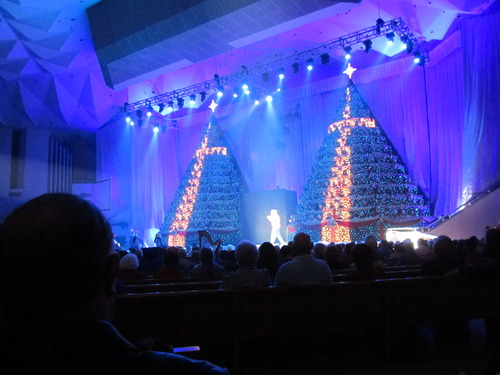 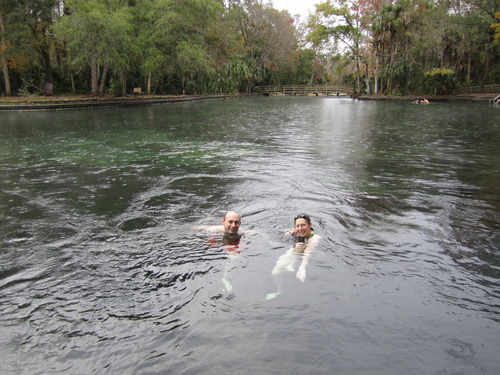 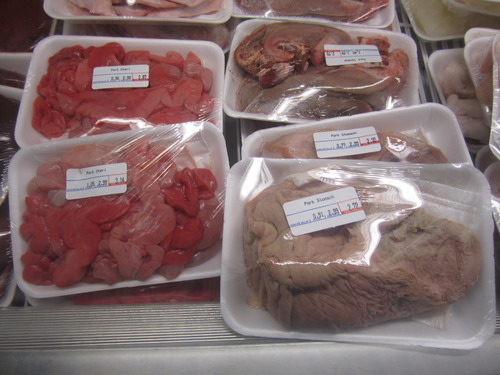 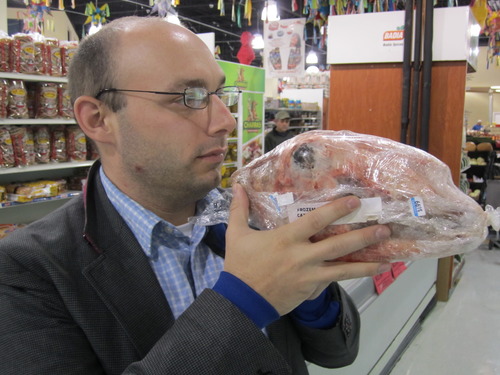 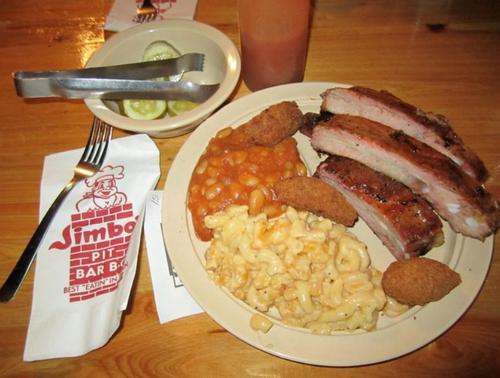 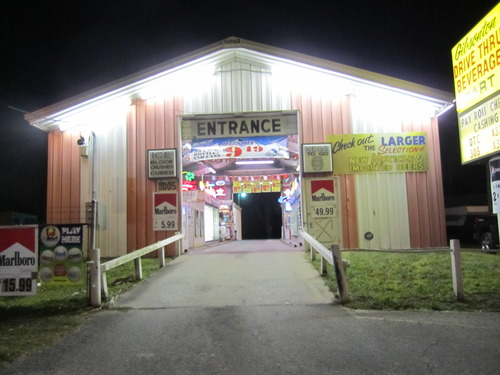 Well, what can I possibly say about this trip? It was pretty darn awesome in very odd ways. By now you probably have realized that I enjoy the not-so-touristy aspects of traveling. Why spend time on the tourist strip when you can get to know the locals, go hiking on the hidden trails, and eat at the neighborhood spots? So you can probably guess that when I took my older brother Timothy to Florida this December as his birthday present, it wasn’t to go to Disney World.

No, I had gotten us plane, car, buffet, and concert tickets to see one of the biggest oddity performances, brought to you by American culture. It was called the Singing Christmas Trees, and the story as to why this was the worst/best birthday ever is too long and unique to post here. Just trust me when I tell you it was a bizarre, sacreligious performance in the most religious of places. I, actually, am a very privately religious (or spiritual, if you like) person, but to me, this celebration of 250 people singing in a tree was a joke, and we were the only folks who had traveled that far to…well, not cry tears of joy. Out of (some) respect, I will post only one photo of the fiasco.

Other news: We had three buffets in two days, saw a wild armadillo, ate way too much other food, went swimming in a natural springs not 200 feet from alligators, went to a shooting range, saw megachurches, played mini-golf (my brother’s favorite), realized that Florida is the South, met some very sketchy rednecks, raced on a triple-decker go-kart track, and did so much more.

Many of the locals were not helpful.

“Excuse me, but where would you recommend eating breakfast around here?”

These are not my photos, but I hope you’ll enjoy them all the same. Timothy took hundreds of photos, but I’m saving you some time and vomit by only showing you 13 precious ones. You should start to get concerned around photo one. We visited some odd places that were definitely not on any tourist track. Nor should they be.

(3) Crosses on Christmas trees (with people singing inside!).

(4) An assortment of breakfast foodstuffs at the grill-your-own-pancakes state park.

(5) I was enjoying eating. And bringing the ’80s back, apparently.

(6) The water temperature was NOT a constant 72 degrees, contrary to the literature.

(7) Pork Uteri from the mega Vietnamese store we spent a lot of time exploring.

(8) My great friend Billy drove up to visit! I killed him on the go-karts, however, especially because some drunk gal rear-ended him and he spun around the opposite way.

(12) The hushpuppies on this plate were absolutely incredible. We were so inspired, we made our own version for Christmas dinner. Not quite as good, but with a chipotle mayo, why the heck not?

(13) It’s a drive-through liquor mart. I guess Florida state legislators puzzled over how to raise the number of DUIs before coming up with this genius business. Crikes, man.

20 thoughts on “PHOTOS – Florida – (not my photography) – trip for food, fun, and bizarre activities”